History & Design of the 12-Meter Yachts

History & Design of the 12-Meter Yachts

Over 100 years ago the 12-Meter yachts first set sail. So why are they still recognized as the standard for design, speed, and agility?

Originally built in 1907, the 12-Meter boats first appeared in America’s Cup in 1958 when the competition resumed after a 21 year halt due to World War II. These boats were produced to be more economical than the J-Class boats used in previous years – and that meant streamlining the design as much as possible without detracting from their ability. These are boats that are cherished for their breakthrough construction, and many of them are still in use (and are considered the best in the world) decades after they first set sail. 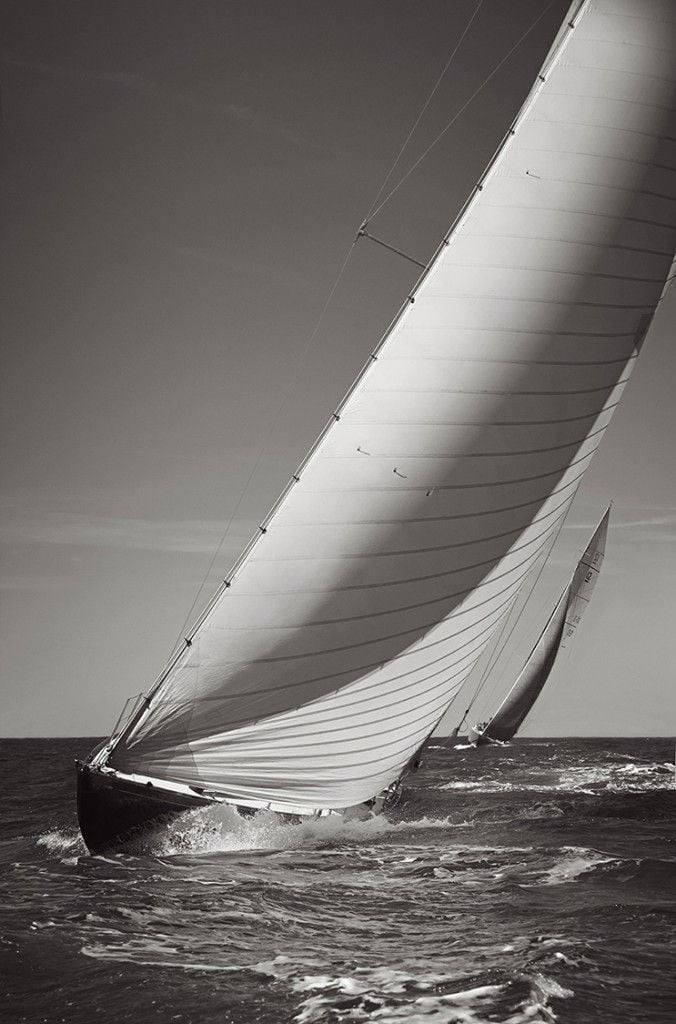 Built for speed and for efficiency – and specifically to win races the world over – the 12-Meter yachts are some of the most notorious and have even competed in the Olympics. To be a 12-Meter yacht, the boats must abide by a mathematical formula that (simply said) aggregates all of its dimension with a number resulting in 12 or less. 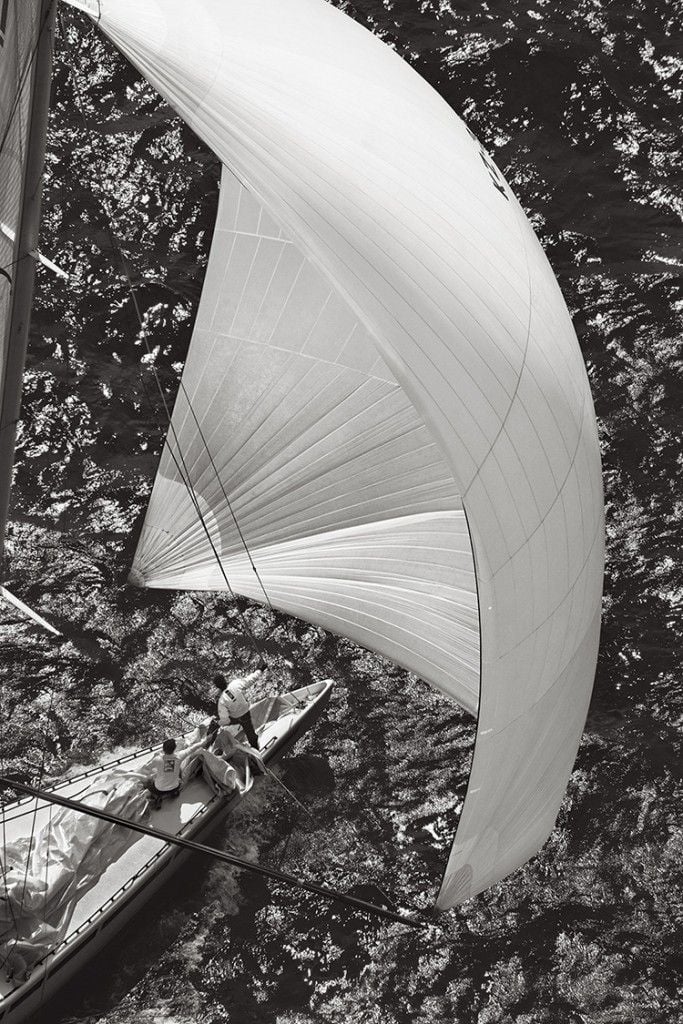 The giant sail is what these boats rely on as their main source of power; they’re designed to harness and fully utilize the power of the wind. Standing below these mammoth sails, like the one featured in my image KZ-3 (above), is humbling. 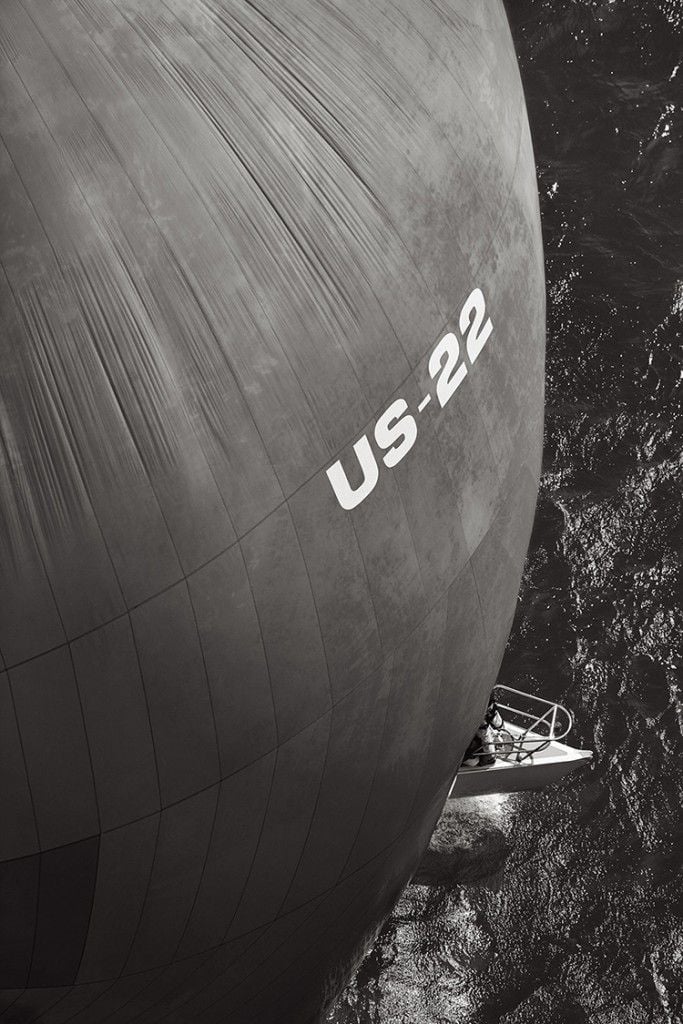 Ask most sailors or boat enthusiasts and they will readily tell you the 12 US 22 Intrepid is among the most famous. Originally made out of mahogany in 1967, the Intrepid was able to still compete (and win!) against new aluminum boats years later. It is now available for private charters in Newport, Rhode Island where I went to photograph the Intrepid and other racing yachts in 2014.

Read about the J-Class yachts (also featured in the Sail: Majesty at Sea series & book) in this blog post from the archive.