Watch the film that captures the grandeur of these rare racing sailboats in motion as they navigate the open ocean. 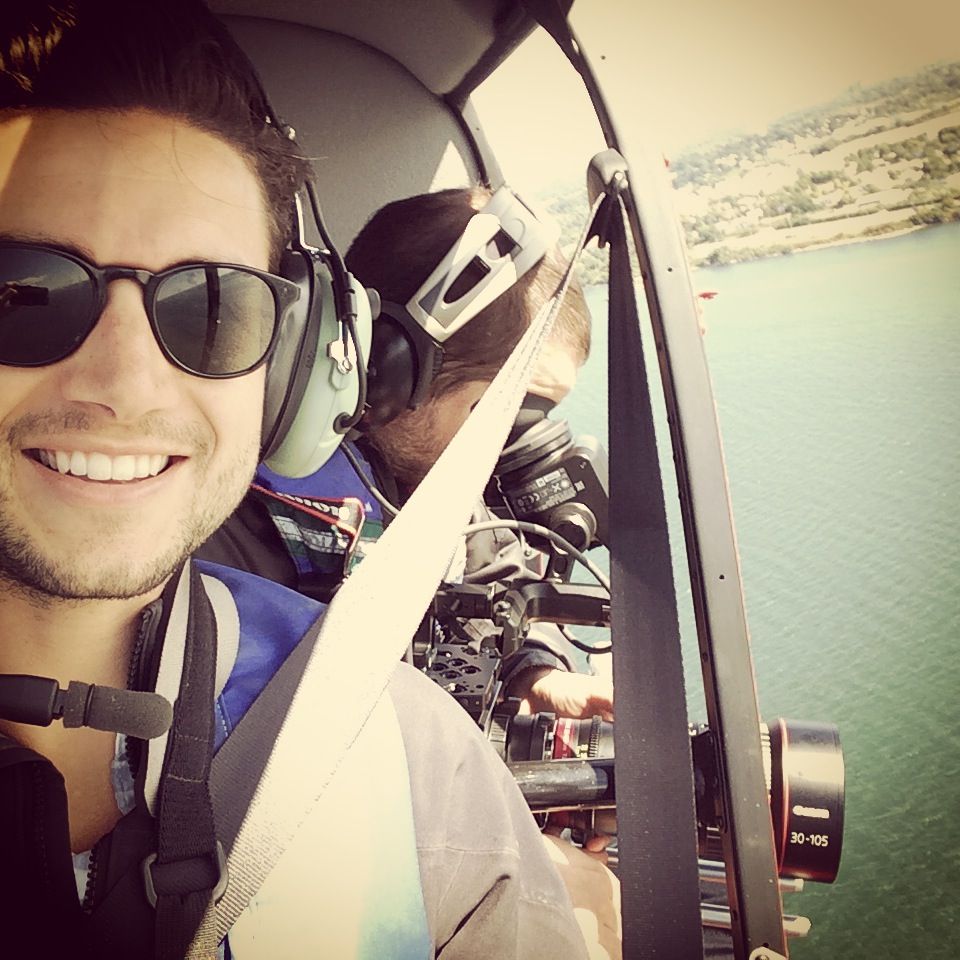 Drew as he captures footage for the Sail: Majesty at Sea series & video above the waters near Newport, RI.

View the documentary film for Drew’s latest book and photography collection Sail: Majesty at Sea, an intimate look into the grandeur of rare, top-class racing sailboats as they navigate the open ocean. An original score from multi-platinum composer Christopher Ward also accompanies the film.

In hopes of preserving and promoting the sport’s legacy, I sought to capture the aspects of sailing that were so important to my life personally and as a photographer.

Taken from above and on board powerful 12-Meter yachts in Newport, Rhode Island during the 2014 regatta season, the film visually celebrates the rich and enduring history of the sport. Between 1907 and 1986, one hundred and eighty 12-Meter class boats were built, and today at least half of them are still on the water. Once contenders in the Olympic games, these magnificent yachts later defended the title ten times in the America’s Cup, proving them to be a truly exceptional racing class.