Drew discusses the process of capturing the expansiveness and wondrous beauty of our National Parks System, also known as ‘America’s Greatest Idea,’ in his most concept-driven series yet.

The United States has one of the most impressive and expansive national park systems in the world. Its creation and existence is woven into the country’s cultural fabric and is representative of an appreciation for the natural world and the lands that sustain us. In an age where younger generations face extraordinary pressure to protect our natural resources like never before, Drew developed a strong interest in exploring these natural treasures in the western United States.

The images in this series were taken on a two-month journey in a 23-foot Airstream trailer, traveling over 14,000 miles, and visiting 21 state and national parks.This travel setup provided an intimacy and kinship with the landscape evident throughout the series; in one particular instance Drew even had a close encounter with a pack of wild wolves. Featuring 41 new photographs, including images shot in Yosemite, Grand Teton and Olympic Park, Shadow’s Alight celebrates and captures the beauty, gravitas, and expansive network of one of our greatest natural assets in Drew’s most conceptually-driven body of work yet. 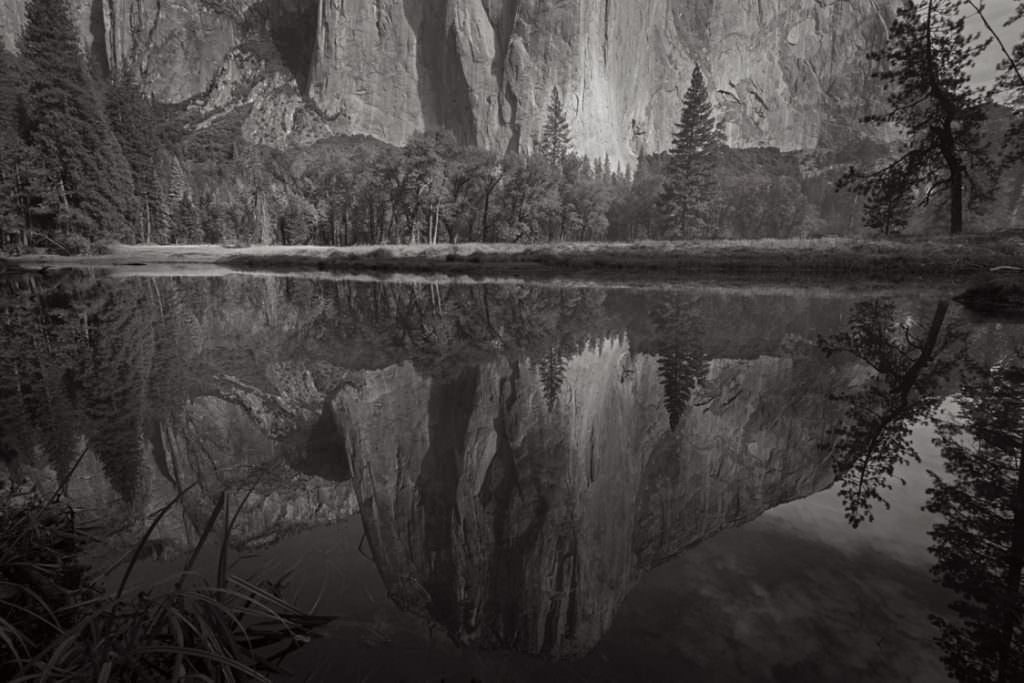 While the origin of his desire to document these parks lays firmly rooted in some of the national park system’s most epic formations and expansive vistas, his approach to the landscape is intentionally personal, allowing viewers to feel as if they are discovering these lands for themselves. Intimate images like Valley Reflected (above) from Yosemite National Park, CA, features an exchange between the serenity of the water and the harsh rock of the valley abruptly jutting into the skyline and looming over the calm water below as a stark contrast to its peacefulness–an unsung conversation highlighted by Drew’s lens. 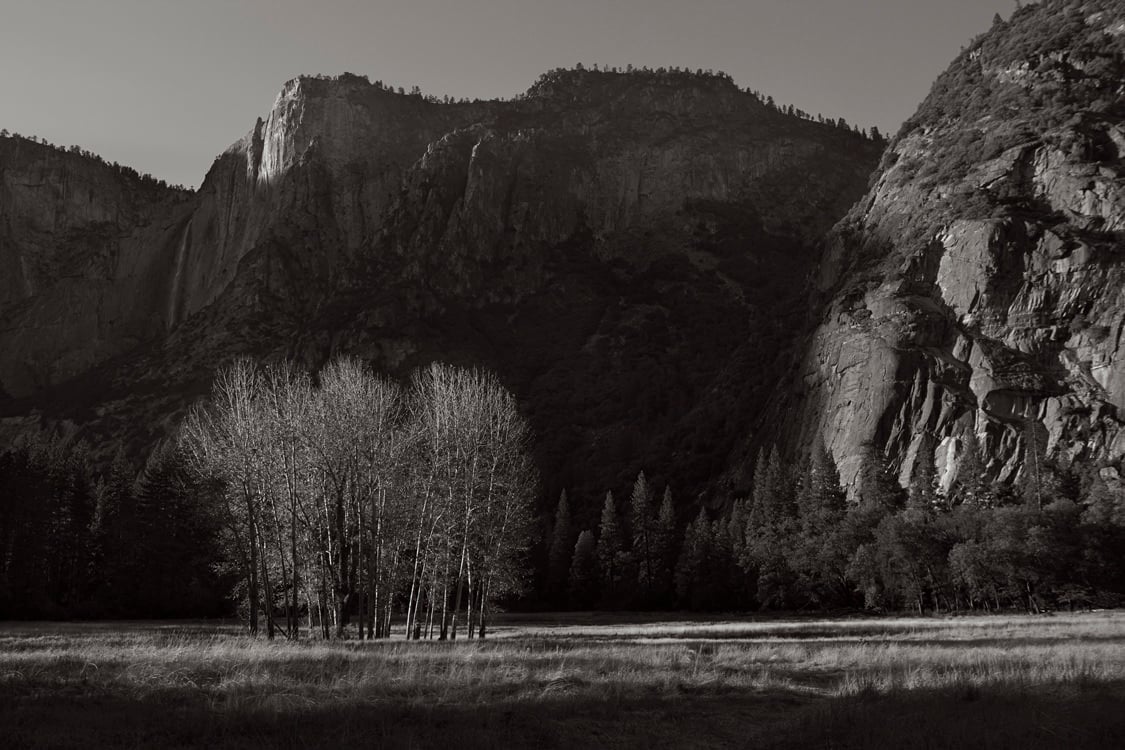 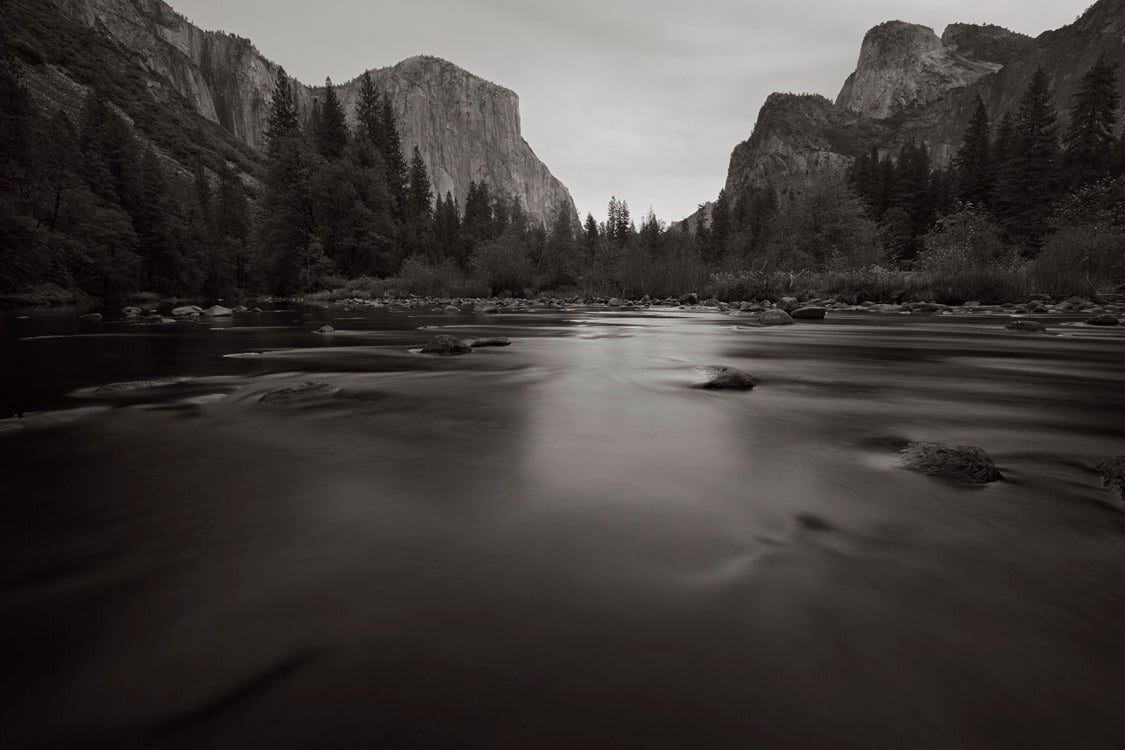 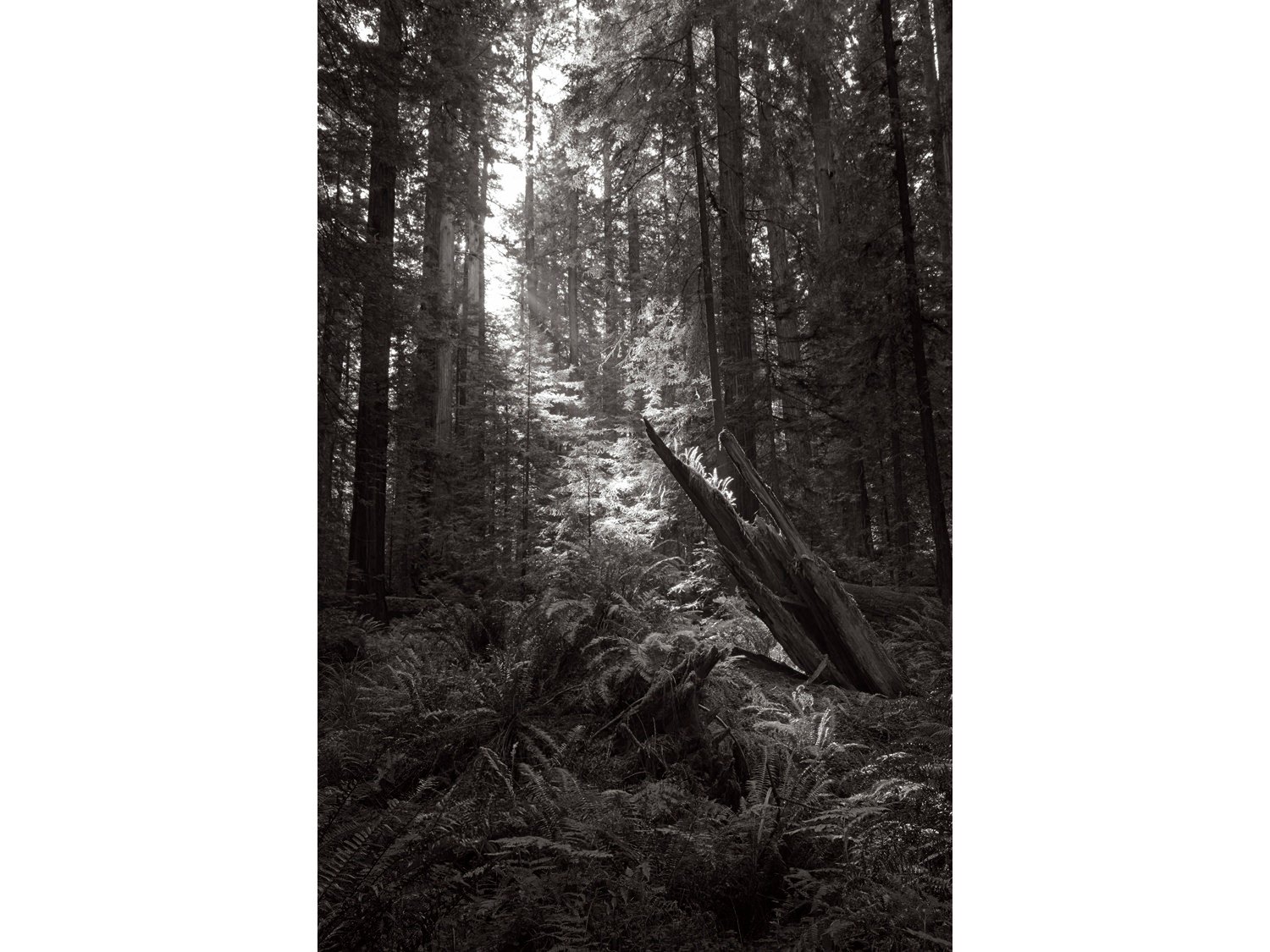 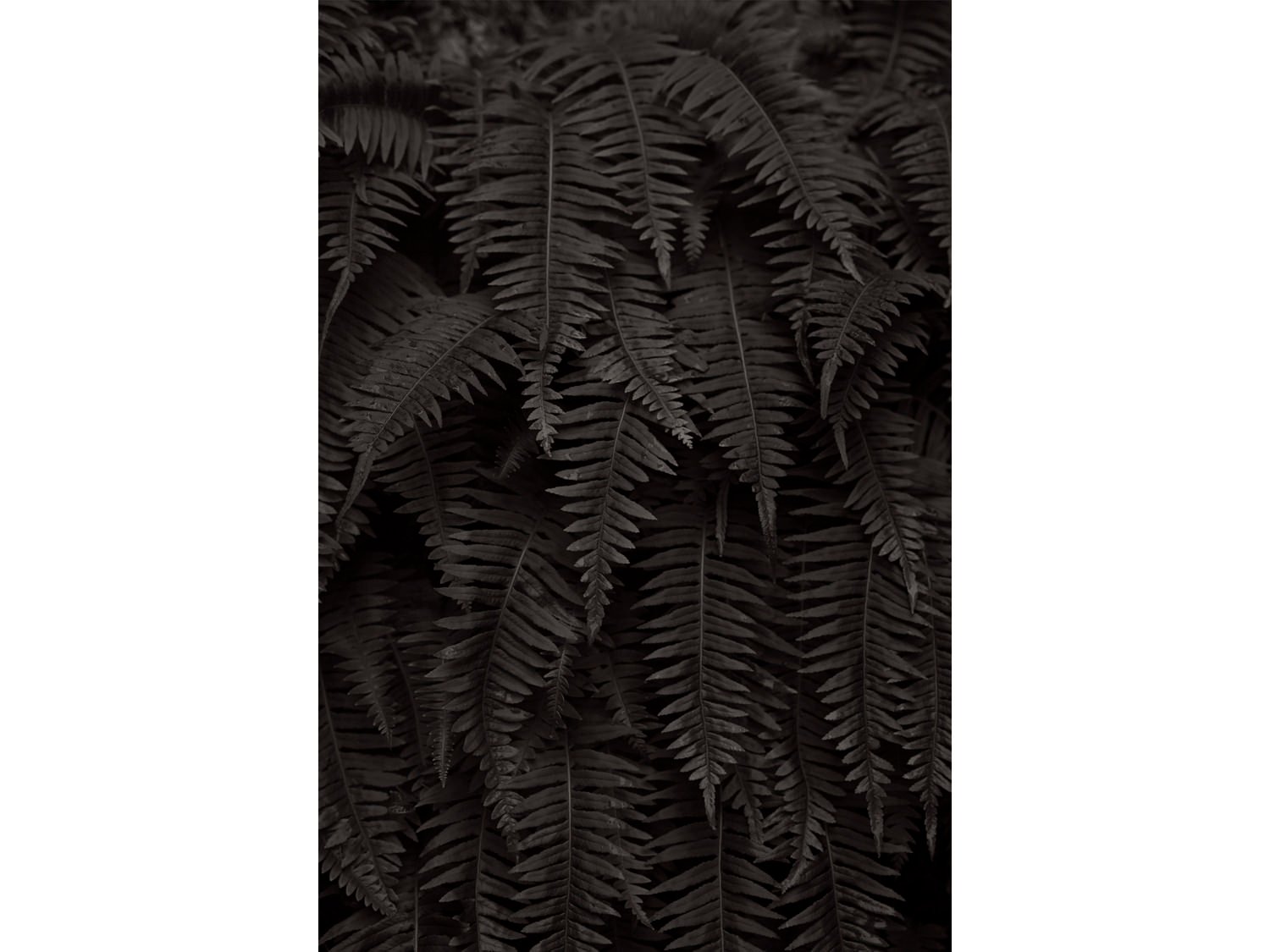 In particular, Drew’s chosen aesthetic for this series was inspired by the textures of the sepia colorations and the unrivaled tonal range of platinum/palladium prints, a process often used to capture similar subject matter in historical photography. Early landscape photographers like Ansel Adams were a huge influence on this decision. 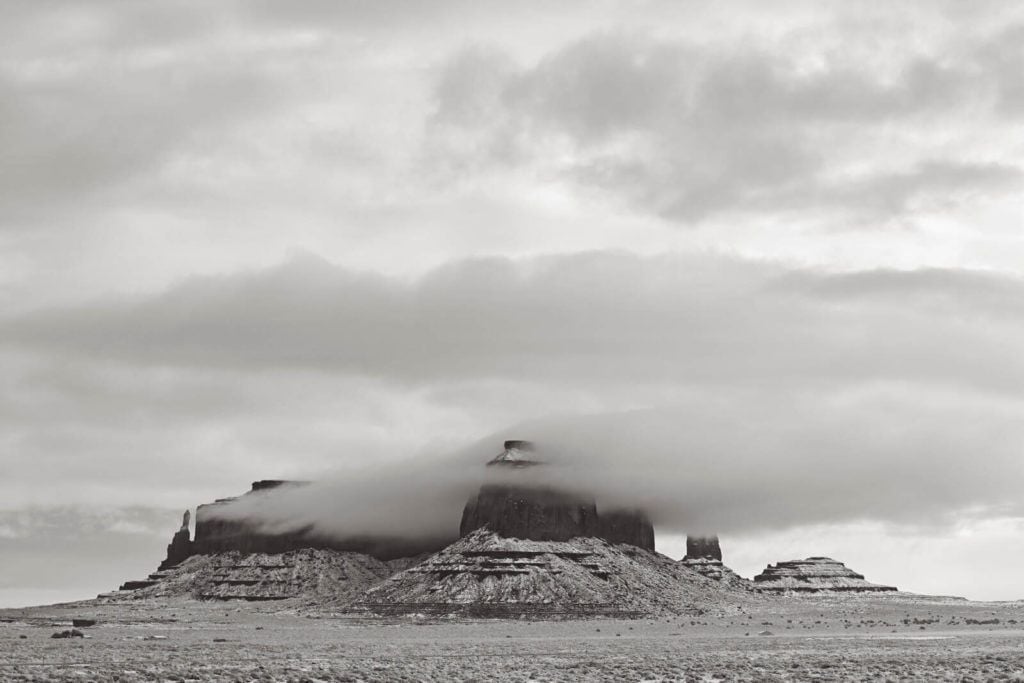 Among the beauty and light, there is also an ever-present sense of brooding darkness. While mysterious and at times even melancholy, the series lends itself to the idea that while the value of these parks is inherently clear, their future is not. With one of the warmest winters in our recorded history behind us, it is hard not to feel the impending effects of rising temperatures and droughts across many states, making Shadow’s Alight: Portraits of the American West more timely now than ever. The 58 national parks in our system are some of the most diverse ecosystems left in the US, and their environments are a barometer for the welfare of our environment at large.