The Story Behind “Wisdom’s Keepers”

The Story Behind “Wisdom’s Keepers”

“When you’re working with animals or nature you have to embrace the uncontrollable and the unexpected. But, occasionally you’re in the exact right place at the right time.”

I took this image in Amboseli late last year when the rains came earlier than unexpected, completely altering the landscape I had imagined for my images. The clouds were so low they touched the ground and I could barely see beyond our vehicle.

Then, out of nowhere, a group of elephants stopped in a perfect lineup keeping the youngest in the middle, enclosed by their elder peers. It was a peaceful, tranquil moment - and they were so close to me that my heart felt as if it would beat out of my chest. The rain had cleansed them of the usual mud they toss on their backs to cool off so their color was thrown into bold contrast against the hazy white backdrop of mist, while their tusks appeared, somehow, illuminated. 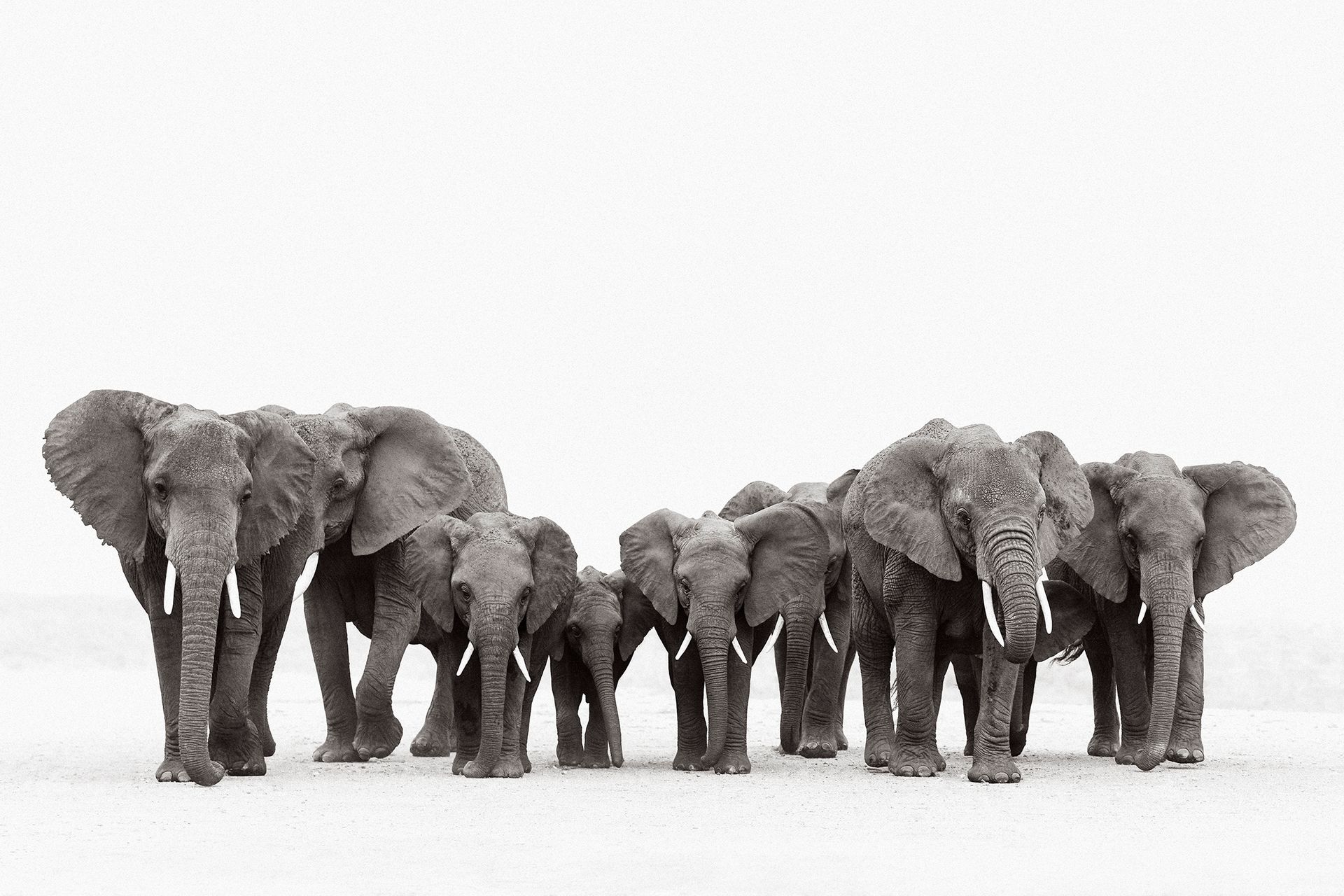 For every image I feel is ‘wall-worthy,’ many more are not. In fact, most will never stand the test of time. When you’re working with animals or nature you have to embrace the uncontrollable and the unexpected. But, occasionally you’re in the exact right place at the right time. This is how I came to create this image, Wisdom’s Keepers, which I’ve already hung in my home as a daily reminder of this unforgettable moment.

Shop This Image View the Series