This series features intimate moments from the road while traveling to and from the National & State Parks System during Drew’s 14,000 mile journey throughout the American West. 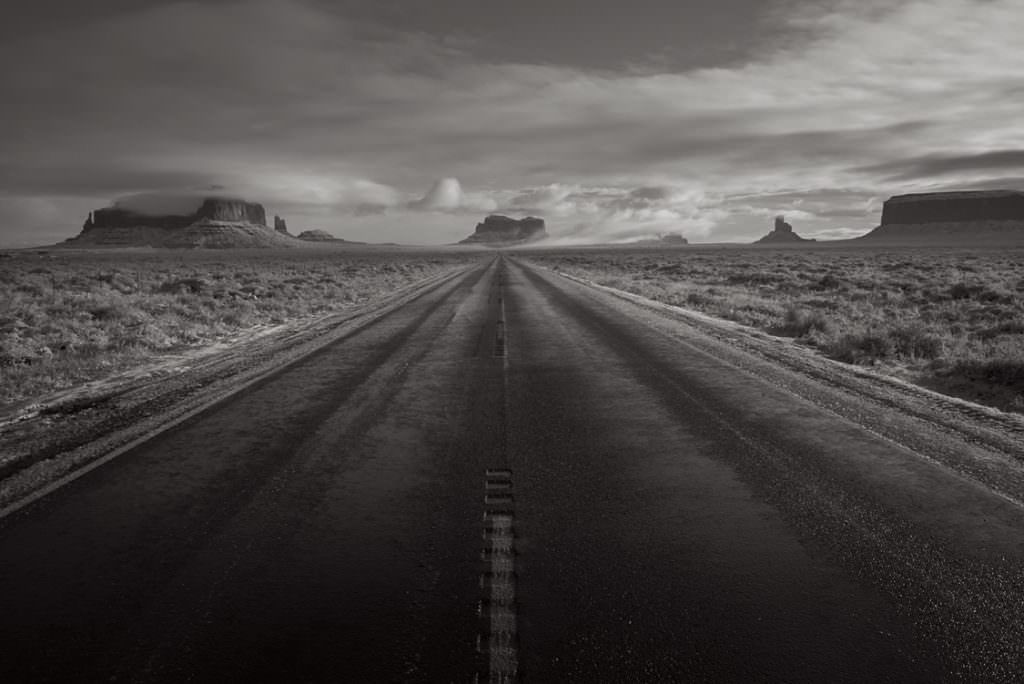 Drew Doggett’s studio is pleased to announce the release of In Transit: Portraits of the American West. In Transit isolates intimate moments from Drew’s two month, 14,000 mile journey, taken while traveling in-between the National & State Parks system as he visited them on the occasion of their Centennial anniversary. 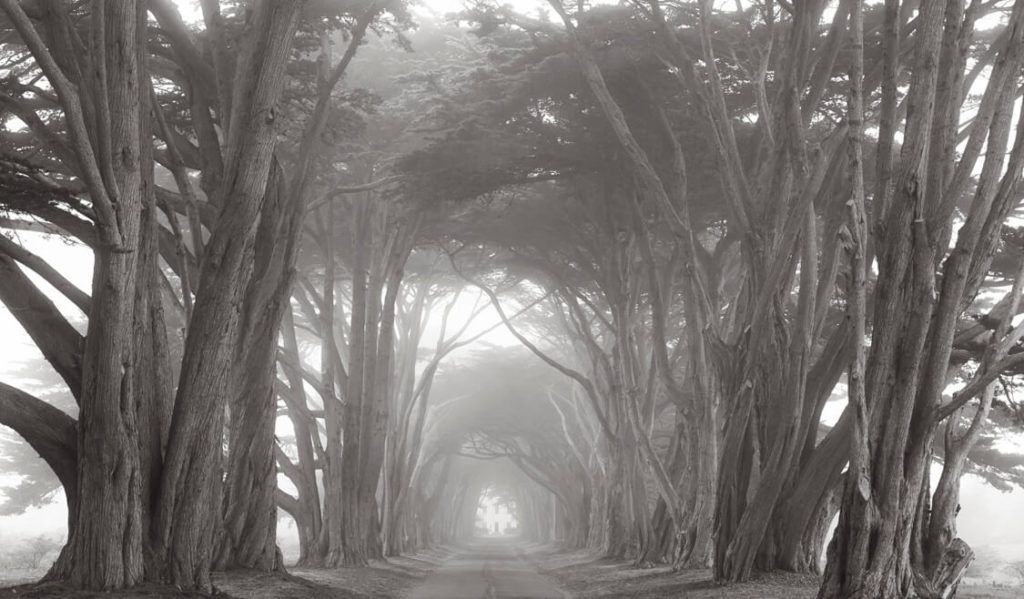 Although my trip was initially set to document the Parks system, I found the process of getting there became as definitive as reaching set locations. 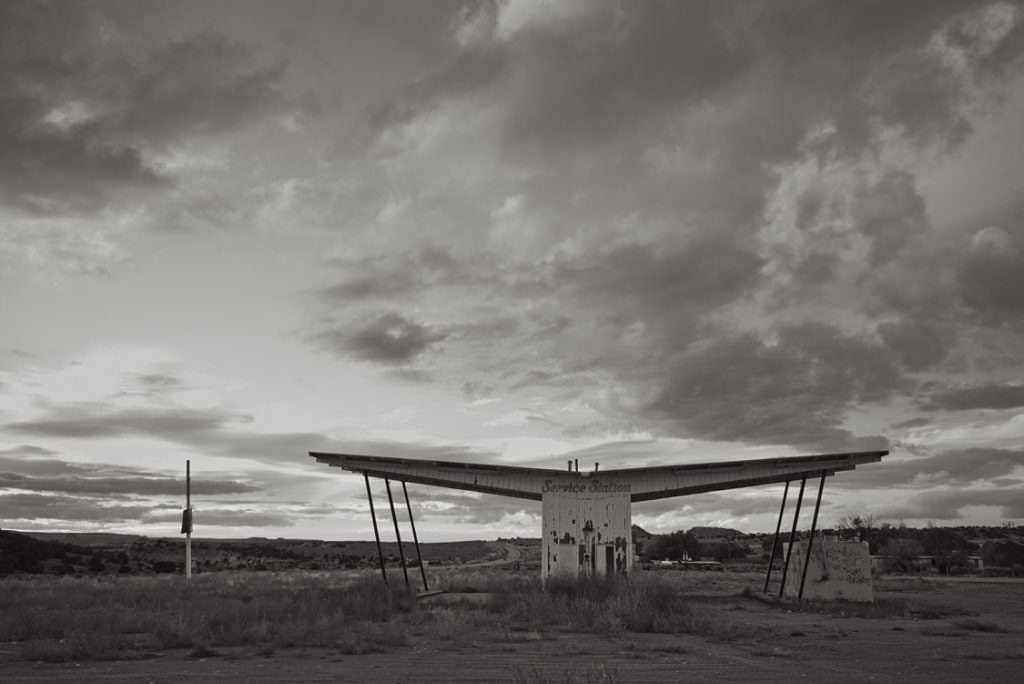 This series presents classic Western moments of Americana’s most identifiable visuals, like freight trains and vast open roads. Drew’s images exude nostalgia, like Service Station, featuring a decaying gas station taken in Utah, or other scenes perhaps overlooked as a byproduct of getting somewhere else, like the stretch of highway in Convergence taken in Monument Valley, a red-sand desert region on the border of Utah and Arizona.

Several images pay homage to the conceptual and physical path taken by Robert Frank when crossing the Western states in his seminal, generation-defining book “The Americans.” Featuring stark depictions of life outside the metropolitan sprawl, this book became emblematic of a nationwide feeling of loneliness and inequality, evident through images of ignored places in America that seemed anachronistic in comparison to fast-paced urban development.