The Ancient Tradition of Warriorhood in the Kenyan Desert

The Ancient Tradition of Warriorhood in the Kenyan Desert

Arteti is one of the warriors of the ancient Rendille tribe. Living in the remote, nearly inhospitable Chalbi desert in Northern Kenya, he is a caretaker not only of the people but of an entire, ancient culture.

Each morning, often before the sun even rises, he begins his daily tasks such as traveling miles upon miles for drinking water and vegetation, as well as tending to the camels to collect their nutrient rich milk. 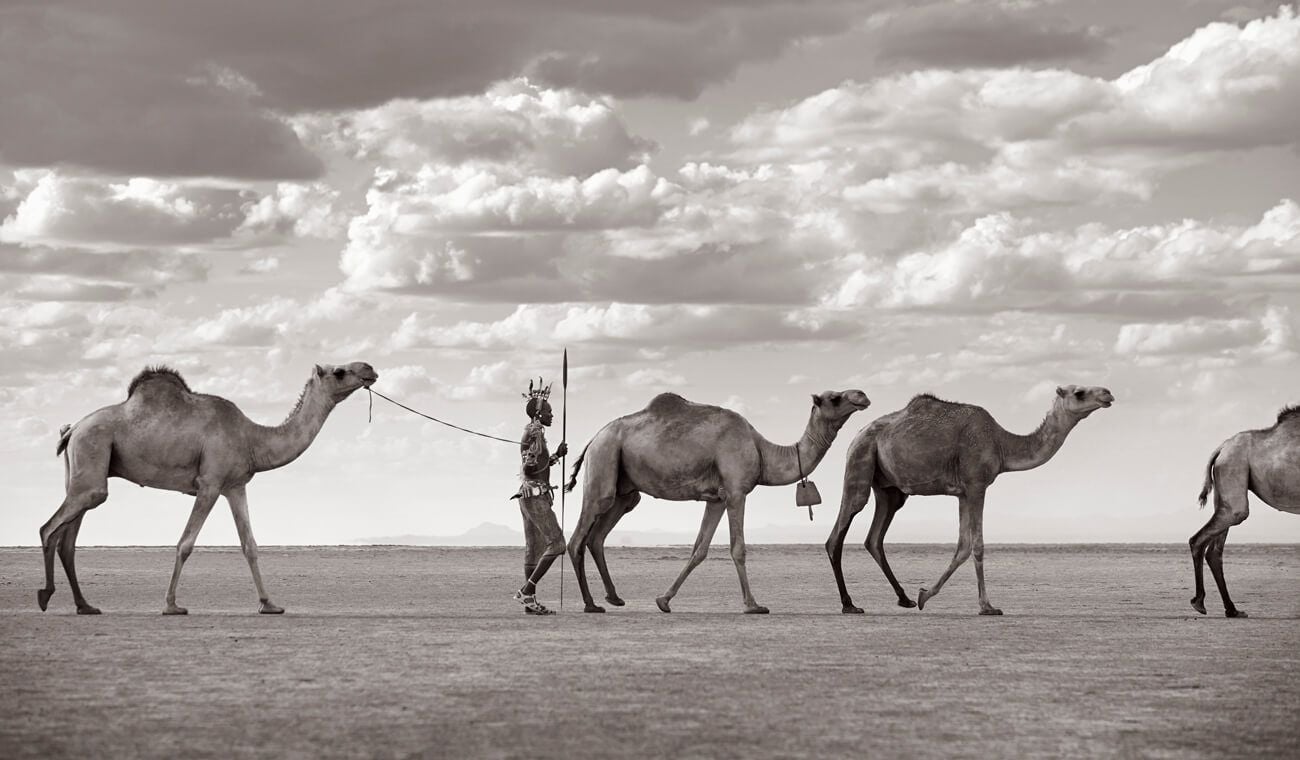 Cultures with deep historical roots often have certain rites of passage that bridge youth and adulthood, but few are as vibrant as the tradition of warriorhood. However ancient this tradition is, these communities aren’t immune to change. As weather patterns shift and the allure of the city appeals to the younger generation, the warrior’s role has become incredibly important.

When I met Arteti, he was eager to share information about his place in traditional society as a warrior.

Every seven years, a new initiation ceremony takes place – those that pass enter into warriorhood. Prior to taking the test to become a full-fledged warrior, the boys train and prepare to get themselves in impeccable physical shape.

For example, the young men grow their hair out by painting it with ochre, and carry spears, or ‘torr’ as well as wear beads across their chests called, ‘nkerinye.’ They often scar themselves in a process called, ‘gagab,’ and learn a traditional dance only warriors can perform called, ‘ilbaro.’ 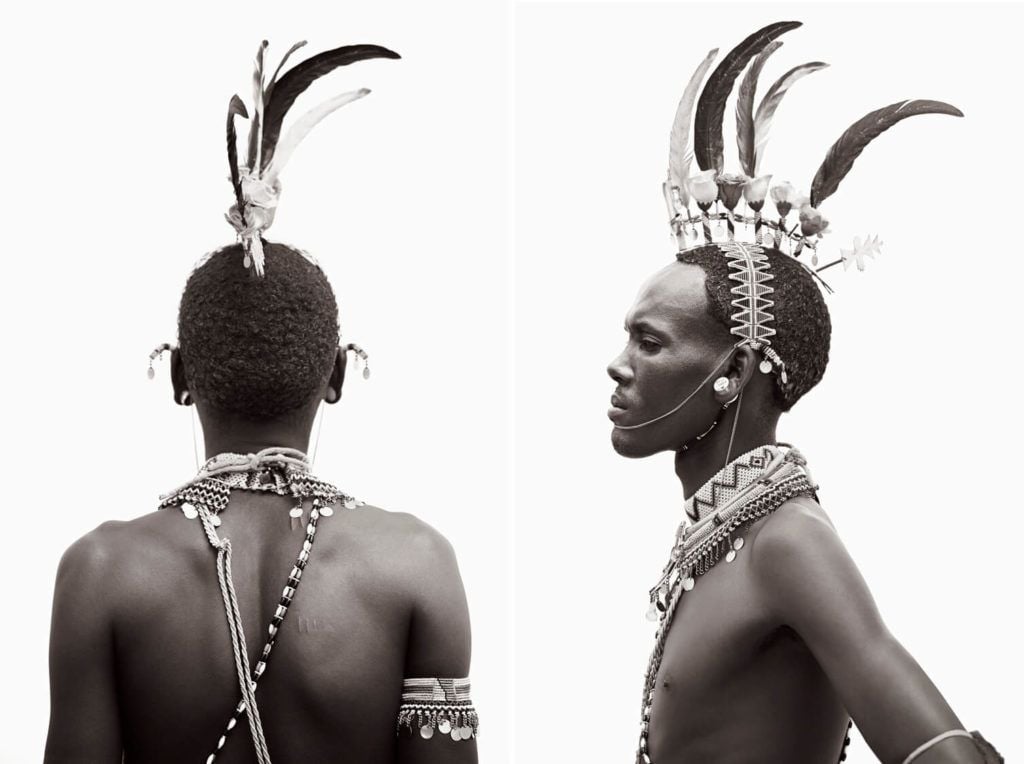 These young men intimately know the land as if they were born to navigate it. They are in charge of taking care of their family and their village, and perpetuating these near ancient traditions for the future.

The warriors also need to stay one foot ahead of planning for the future, and they must be resourceful and work with the elders who have the final say in all matters.

Their incredible physical condition and unique look is the subject of my recent series from Kenya, Warrior Studies: Rendille & Samburu . With a focus on the details of the warrior’s ornamentation and physiques, this series pays tribute to these incredibly capable young men.